BTS’ new Ed Sheeran collaboration has been announced in their official tracklist for the upcoming Butter CD.

The entire list has bene shared to the group’s official Twitter page and includes a total of two tracks with instrumental versions.

Butter has been produced by RM, Rob Grimaldi, Stephan Kirk and Ron Perry whereas Permission to Dance boasts a major production team including Ed Sheeran, Steve Mac and Johnny McDaid.

Check it out below: 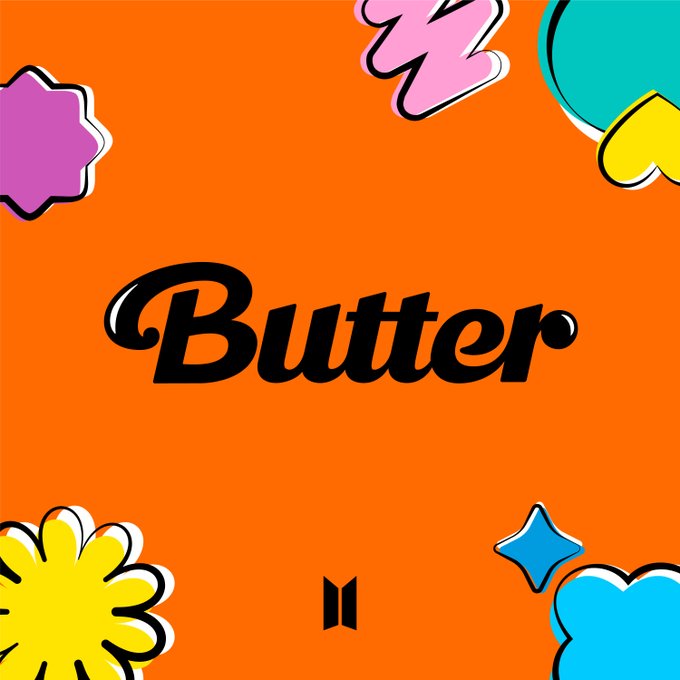 Mansha Pasha Appeal fans to pray for her Health